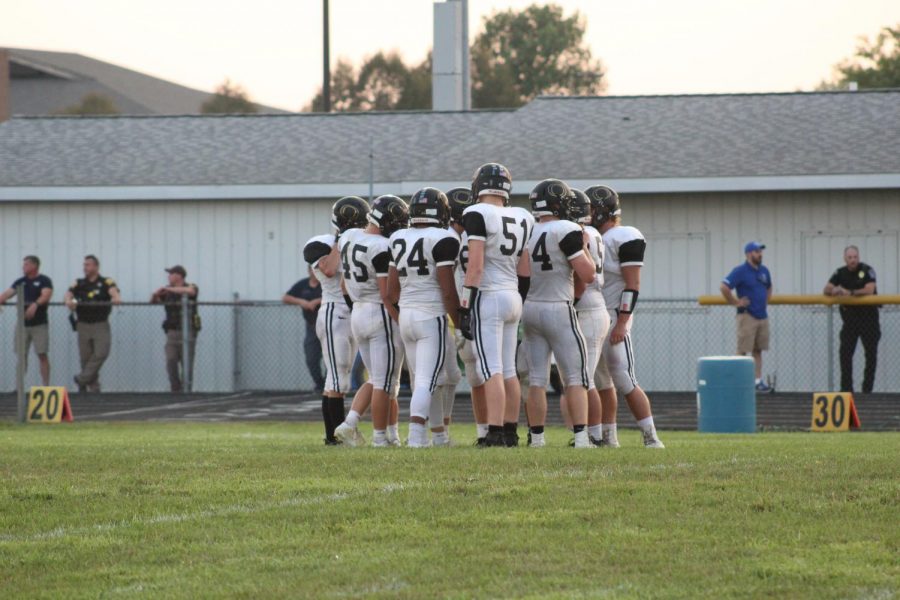 The Oracle football team was defeated 9-0 by the Carroll Cougars in the annual Bacon Bowl. The stands were packed for both teams, in a spectacular comeback from last year’s COVID limitation. The game was composed mostly of defense, with both teams forced to punt on most possessions. The Cougars scored all of their points on defense, while the Oracles completely shut down their offense. The Oracles defense highlighted the night with a recovered punt that was dropped by the Cougars.