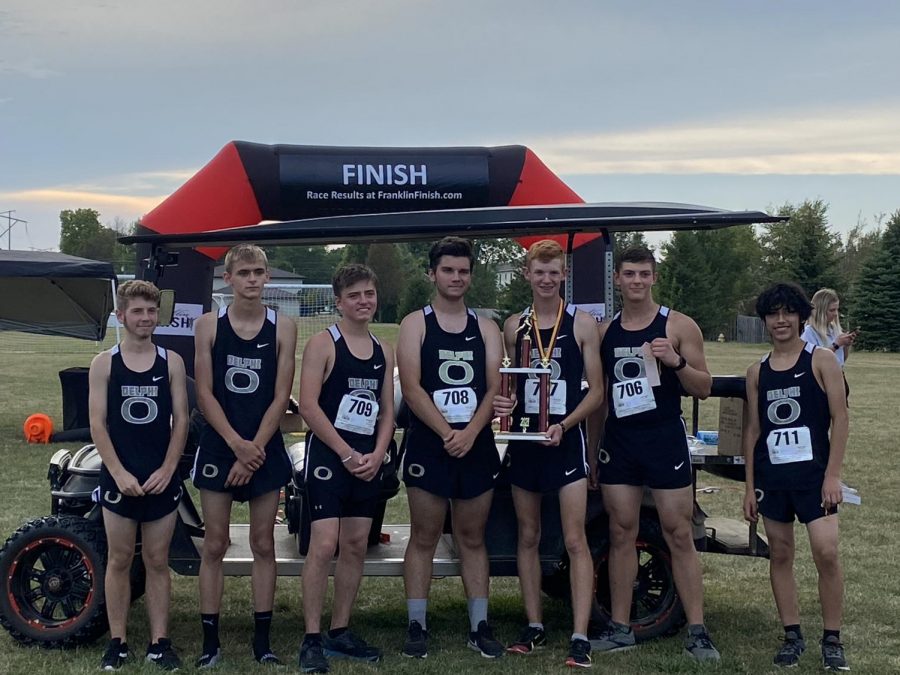 The boys cross country team, headed by Coach Schulthiess, already have a win this season and are looking forward to more.  The boys team of seven is led by seniors Collin Dulin, Connor Roberson, and Corbin Krebs.  After just falling short of pushing a runner through to regionals last year, the team is hoping to earn a spot this year.

The girls team which has seen tremendous growth through the last four years, is set for another run at a successful season.  With six runners the team is going to find leadership in junior Alyssa Erickson.  The primarily young team made up mostly of underclassmen, including a notable runner in Sarah Perry, who had an impressive performance throughout her middle school career, has a large amount of potential and will be looking to put a runner through to regionals for the fourth year in a row.