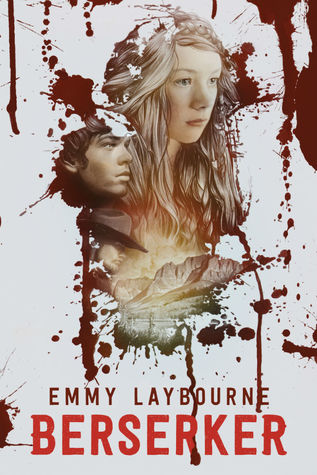 Berserker by Emmy Laybourne is a fantasy novel that follows the main character, Hanne, and how she deals with the powers she was given by the old Norse gods. There are many different powers, some allowing the possessor to have changed the weather and some to kill. Those who have the power to kill are called Berserkers. However, having powers comes with a cost. Many people dislike the powers, wanting those with powers to not have kids in order to end the bloodline. However, there are people who see them as a gift. Hanne sees them as a curse; she is an elegant, yet shameless killer. Personally, I find the characters to be interesting and like the idea this author has come up with. I’m not sure this is a book I would reread, nor do I know when I will get around to reading the sequel (Ransacker), but I do know I can cross it off my list of this year’s Rosies!