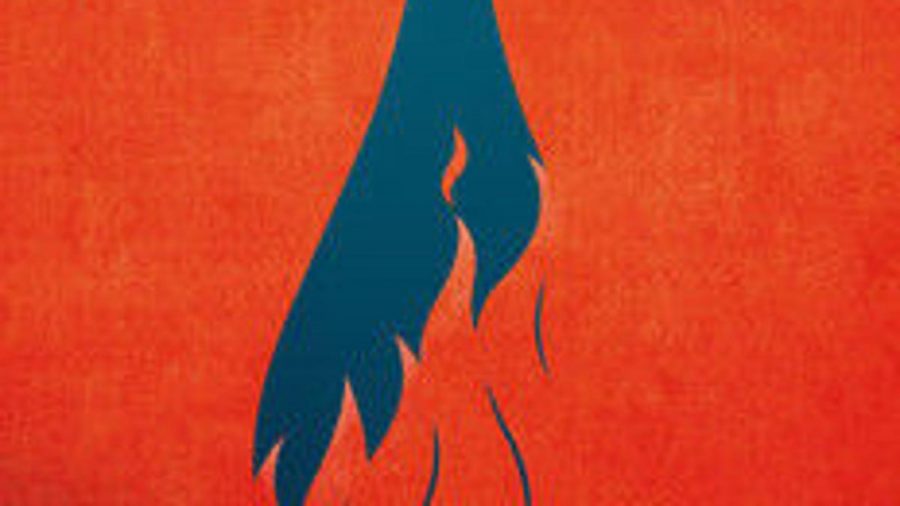 Dry by Neal Shusterman and Jarrod Shusterman is a dystopian novel that takes place during a major drought in southern California that results in the taps running dry. Two of the main characters are Kelton, whose family has been preparing for the end of the world for ages, and Alyssa, the girl next door who had previously been freaked out by Kelton. Their fates bring them together, and on their journey of survival, they meet other characters whose perspectives are added to the story. The one thing they all have in common is the difficult choices they must make in order to survive. Honestly, this is not the type of book I usually read, but it was interesting. It seems like something that could actually happen in the future, a fact that is rather terrifying.