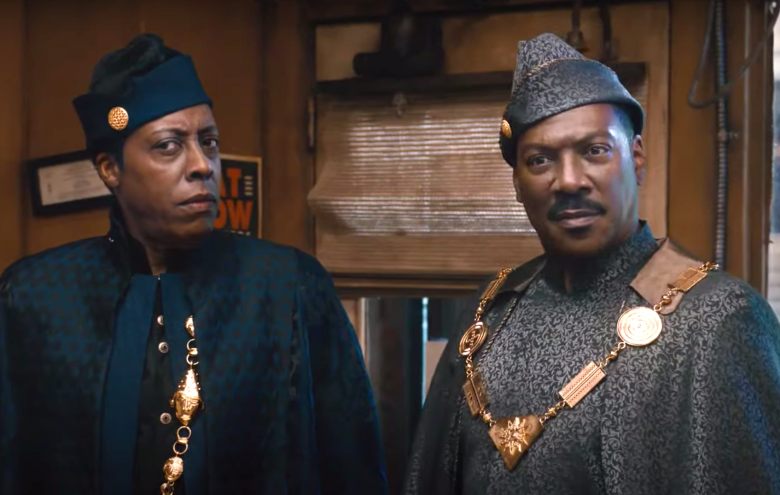 Eddie Murphy is back! In America that is. Eddie’s hit movie, Coming to America, from 1988 gets a sequel 33 years later in Coming 2 America. Having found a wife for himself in the first movie, Prince Akeem Joffer (Murphy) will once again return to America having found out that he in fact has a son there as well. Joining Eddie in this comedy reboot will also be Arsenio Hall, Jermaine Fowler, Leslie Jones, James Earl Jones, and more. The movie will be released on Amazon Prime video on March 5, skipping the theatrical release.