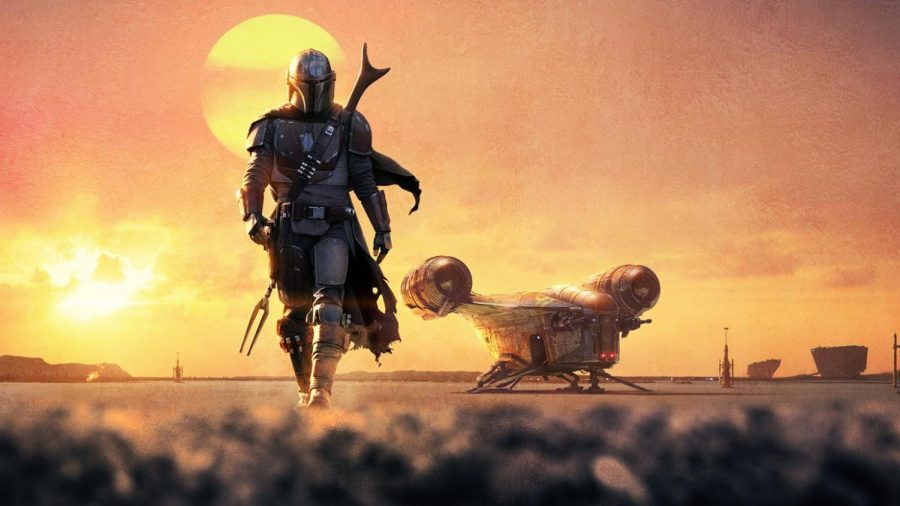 The Mandalorian is back! After a hiatus of ten months, one of the fans’ favorite Star Wars characters and his little friend are back. After an episode confirming that Boba Fett from A New Hope,  The Empire Strikes Back, and The Return of the Jedi had escaped the sarlacc pit, the Mandalorian continued his search for more Mandalorians. In need of information, he is forced to transport a passenger and ends up crash landed on an ice planet. With more episodes to come, the Mandalorian airs on Disney + every Friday.