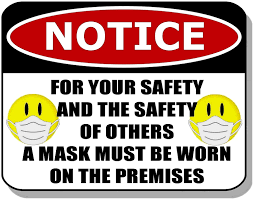 Delphi’s cross country team has had one of the most successful seasons in several years.  A few years ago Delphi could not even field a girls’ team, having only two runners, and while the boys fielded a team, their numbers were low.  However, over the last couple of years under coach Schultheiss, the team has blossomed.  The program has expanded to now having a full team for both boys and girls.  During the conference race this year the team had two all-conference runners, sophomores Cooper Cross and Emma Mendoza.  During sectionals the Delphi girls advanced sophomores Emma Mendoza and Alyssa Erickson to regionals.  The boys team was unable to advance anyone, but had a close finish with Cooper Cross finishing 11th individually.