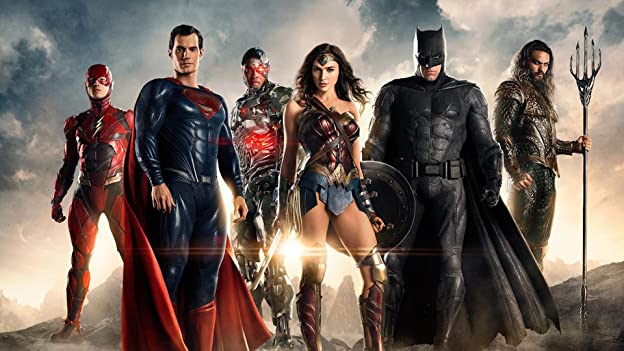 The Snyder Cut to be Released

Back in 2018 the movie Justice League was released, marking the culmination of a mini-arc directed in most part by Zach Snyder. Interestingly, due to unfortunate circumstances in the family, Snyder was forced to stop production of the movie halfway through the filming. The production was taken over by Joss Whedon and then released to cinema. The movie flopped and was shunned by many. However, upon the enlightenment that the now-heralded “Snyder cut” still existed, DC fans began calling for it. Now, two years later, the official teaser trailer for the Snyder cut has been released. The movie will be released in May of 2021 on HBO max.