The importance of Jojo Siwa coming out to LGBTQ+ youth 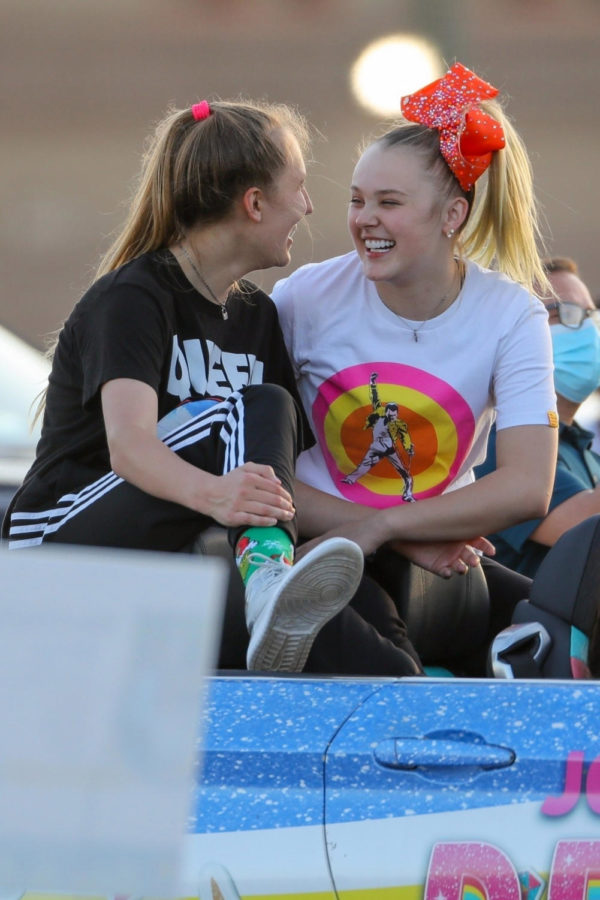 In January of 2021, Jojo Siwa posted a TikTok that hinted at her being LGBTQ+. Days later, Jojo Siwa confirmed the TikTok’s meaning by posting a shirt her cousin bought her that read: “Best Gay Cousin Ever.” The news sparked a lot of controversy, particularly among parents who felt that Siwa coming out was unnecessary, as well as inappropriate. However, Jojo Siwa feeling comfortable enough to come out and be a leader for the LGBTQ+ community, specifically LGBTQ+ youth, is not only necessary, but long overdue.

There’s no denying that there is underrepresentation of LGBTQ+ couples in entertainment, especially young LGBTQ+ couples. Shows like This Is Us and Riverdale have recently come under fire for portraying LGBTQ+ couples in a positive light. However, it’s incredibly important for the media and entertainment we consume to normalize relationships outside of the heteronormative image so that coming out doesn’t have to be as scary of an experience for influencers like Jojo Siwa－or the LGBTQ+ youth in schools that fear their lives and safety every day.

Jojo Siwa went from a dancer on the T.V. show Dance Moms to an influencer who aimed to create a platform of positivity and confidence. Prior to coming out, she inspired youth all over the world to be their most authentic selves. Since her announcement, the community she has grown has only become more inclusive. LGBTQ+ youth are able to have a safe space to be themselves and a figure that they can look up to. The feeling of being seen and heard is so valuable, especially to children who are still growing and trying to figure out who they are. For a lot of LGBTQ+ youth,  it was very validating to see someone they looked up to for a long time announce that they are part of the same community as them.

Following Jojo Siwa coming out, hopefully more LGBTQ+ celebrities will feel comfortable with doing the same. Creating a culture where LGBTQ+ people feel safe enough to be their true selves is incredibly important, and there is no better person to create that culture than the convivial Jojo Siwa.