Should parents be allowed to choose their child’s sex? 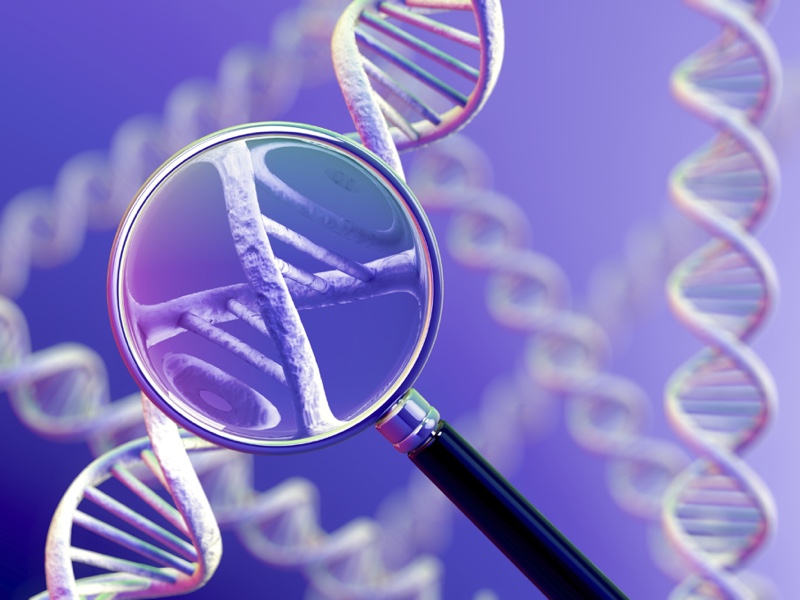 In late 2016, Chrissy Teigen and John Legend announced that they were going to have their first child together. While some of the world was celebrating, others were infuriated. With the announcement of her pregnancy, Chrissy Teigen also noted that she and John decided to choose their child’s sex. Ever since that moment, whether or not parents should be able to choose their child’s sex has been a heated debate.

The process of choosing your child’s sex is very tedious as well as invasive. It involves In Vitro Fertilization (IVF), the same process that helps couples who cannot have children conceive. However, embryo implantation does not guarantee success. Also, IVF itself costs around $20,000 or more.

For these reasons, many people are against using IVF for sex selection. Besides  believing that it is a waste of money, many people believe that it is unethical. Many Christians argue that choosing your child’s sex goes against what God has planned for every specific person and their own personal journey.

Also, many people believe that every parent should feel blessed with whatever gender of child is bestowed upon them. Once people start choosing sex, what’s next? Eye color? Hair color? Height? And apparently, these worries are becoming a reality.

Dr. Jeffrey Steinberg out of Encino, California, is performing procedures daily that allow couples to do just that. It is called the “designer baby” process. He charges around $18,000 for trait selection as well as sex selection.

One of the “founding fathers” of one of the technologies used for sex and trait selection is outraged. Mark Hughes said, “There are thousands of desperate couples who have no hope of having healthy children without this technology, and here we are talking about this.”

And even then, who can really afford this procedure? People who have a lot of money, correct? So if someone has a genetic disorder linked to the X or Y chromosome, think of how much money they are spending on medical bills. And if they risk having a child with the same genetic disorder, that is just more and more bills piling up. Imagine being one of those families who has hundreds of thousands of dollars in medical bills due and then seeing a celebrity couple like John Legend and Chrissy Teigen doing it because they have privileges that others don’t.

All in all, opinions about whether or not parents should be able to choose their child’s sex is an incredibly heated debate.