Earth Day and its importance 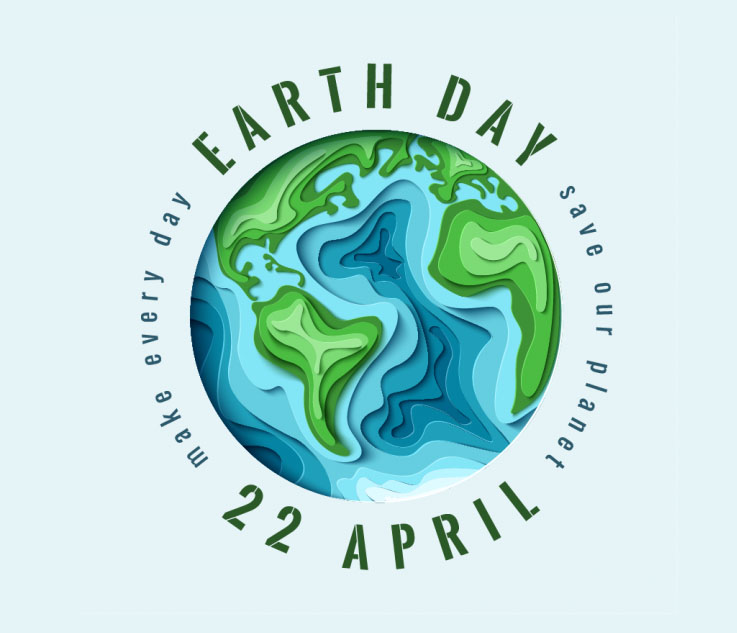 Earth Day. A holiday that hasn’t been around for long and has little history. So, what is the point of it? I mean, when most people think of Earth Day the first that comes to mind is planting trees and the three R’s: reduce, reuse, and recycle. These things are not even half of what makes Earth Day such an important day of recognition.

In 1970 Senator Gaylord Nelson merged political parties, two ideas, and  a young man with great aspirations as they set aside their differences to inform the public of the climate crisis.

Senator Galyord Nelson, a democratic senator from Wisconsin, persuaded Pete McCloskey, a conservative-minded republican Congressman, to join as co-chair. Then the two of them recruited  Denis Hayes, a young activist, to schedule and organize student teachings. Denis chose April 22 of 1970 as the day to start teaching college students about the climate issue at hand. This was in the middle of spring break and final exams as they hoped that the student body would be more interested in being involved at this time.

In the end, 20 million Americans went to the streets inspired on April 22. They cleaned the streets and told the world the importance of taking care of our one planet. This was just the beginning of an important message being spread around the world.

1970 was a special year for more than just this reason alone. It brought about new ideas, a rare political alignment, the poor and rich, urban dwellers and farmers, and won the support of both Democrats and Republicans. This single day of unification led to the United States Environmental Protection Agency and passage for more environmentally-conscious laws.

As time went on, many other countries joined together to let others know of Earth Day’s importance. Currently over 194 recorded countries are doing their part to help the environment. This small group of individuals paved the way toward new, “green” thinking. The Paris Agreement—an international agreement that aims to reduce pollution and global greenhouse gas emissions around the world—was enacted, many private citizens and public businesses recycle, and most school systems include a curriculum that teaches children the importance of caring for our home planet.

Presently, Earth Day is something that tends to get overlooked. We take this day for granted because we never saw the state of California before emissions laws, or the sights the river provided after a refinery dumped their waste. We never witnessed children with poor lungs gasping for air because of pollution. We never witnessed the horrors before our eyes the way our parents and grandparents did. Now we just hear of them on the news and in social media, but does that make them any less important?

Our grandparents and parents set aside their differences for the improvement of the planet they called home. Why can’t we? It’s one day where we remember all this wonderful planet has to offer us: the wild-life, the sky, the trees and grass. One day where we appreciate the wonders around us.

So, today I ask for you to take time and enjoy the outdoors and to recycle something. I hope that from today on you can look outside your window and see how precious this world is and how much we rely on it and take it for granted. For one day, take the lead for your and your children’s futures. The next movement can start with you.