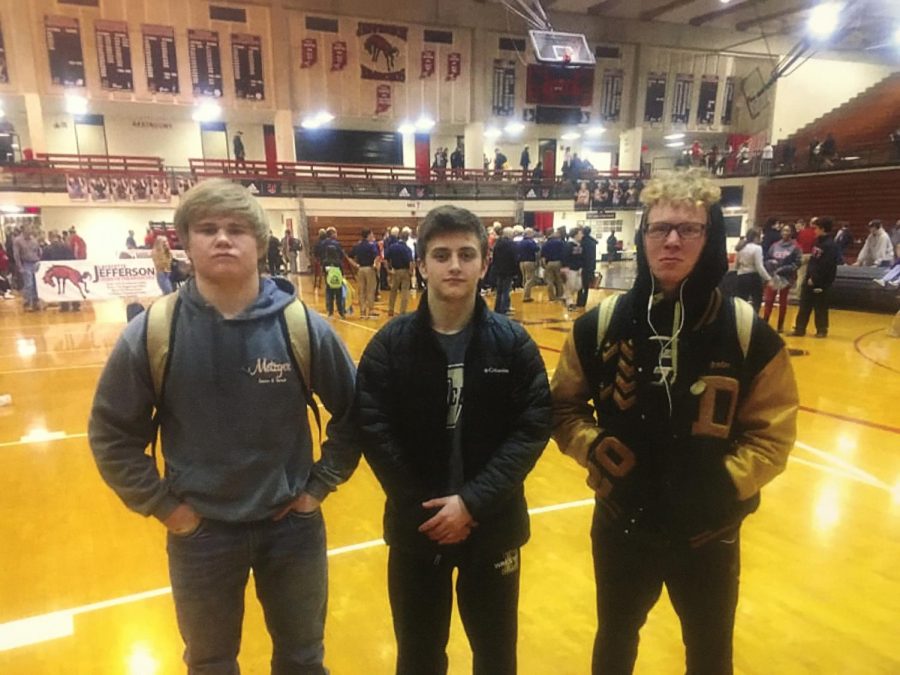 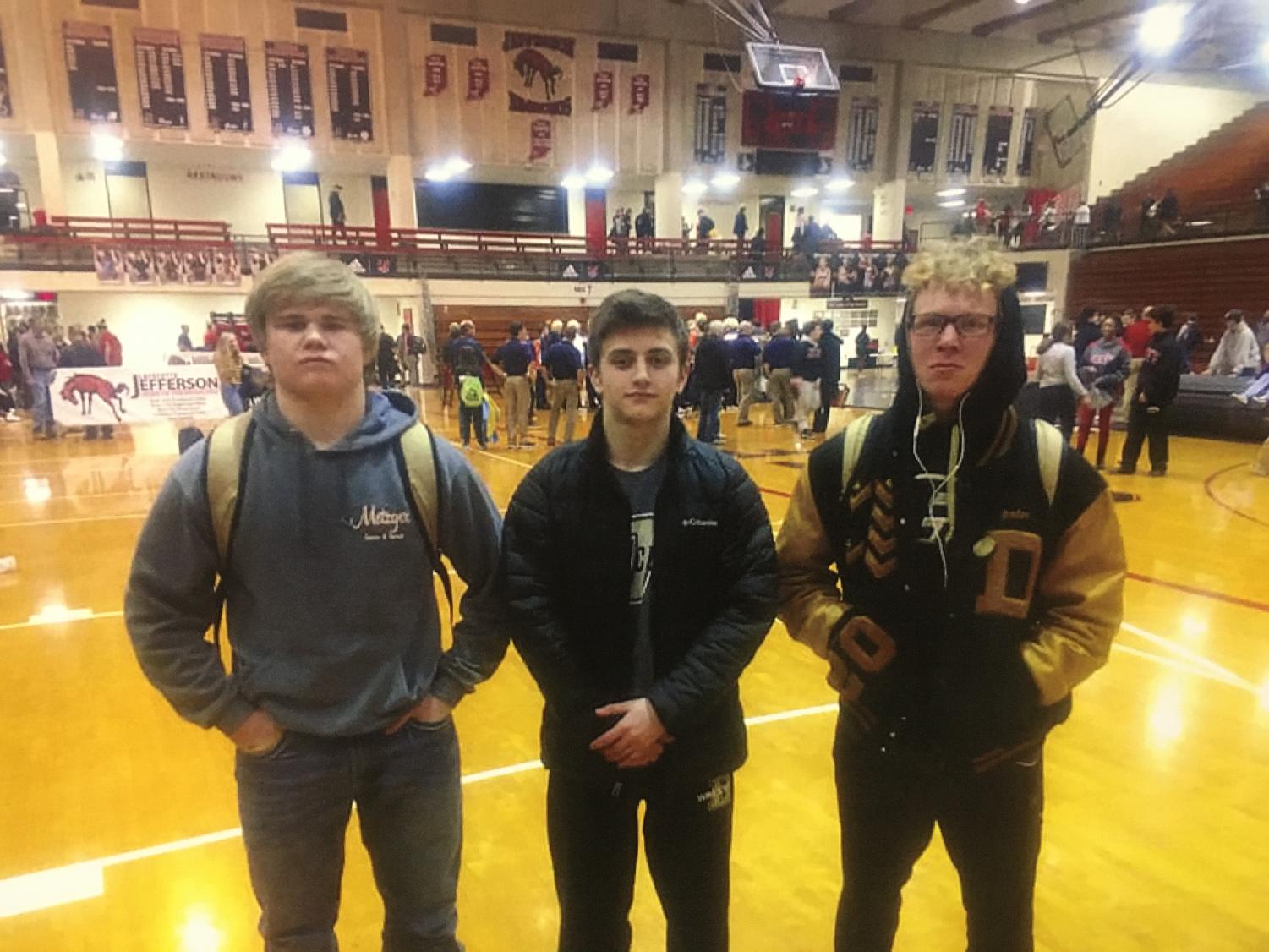 Wrestlers Colby Widner, Braden Oliver, and Kooper Kinsler are moving on to regionals following the Feb. 1 sectional tournament. Oliver and Widner both placed fourth in their respective weight classes, while Kinsler placed third. The trio has a combined record of 77-38 this season. On Feb. 8. at Logansport, Widner and Oliver were defeated in the first round of regionals, but Kinsler was able to advance to semi-state. He will compete at East Chicago Central on Feb. 15 for a bid to go to state.